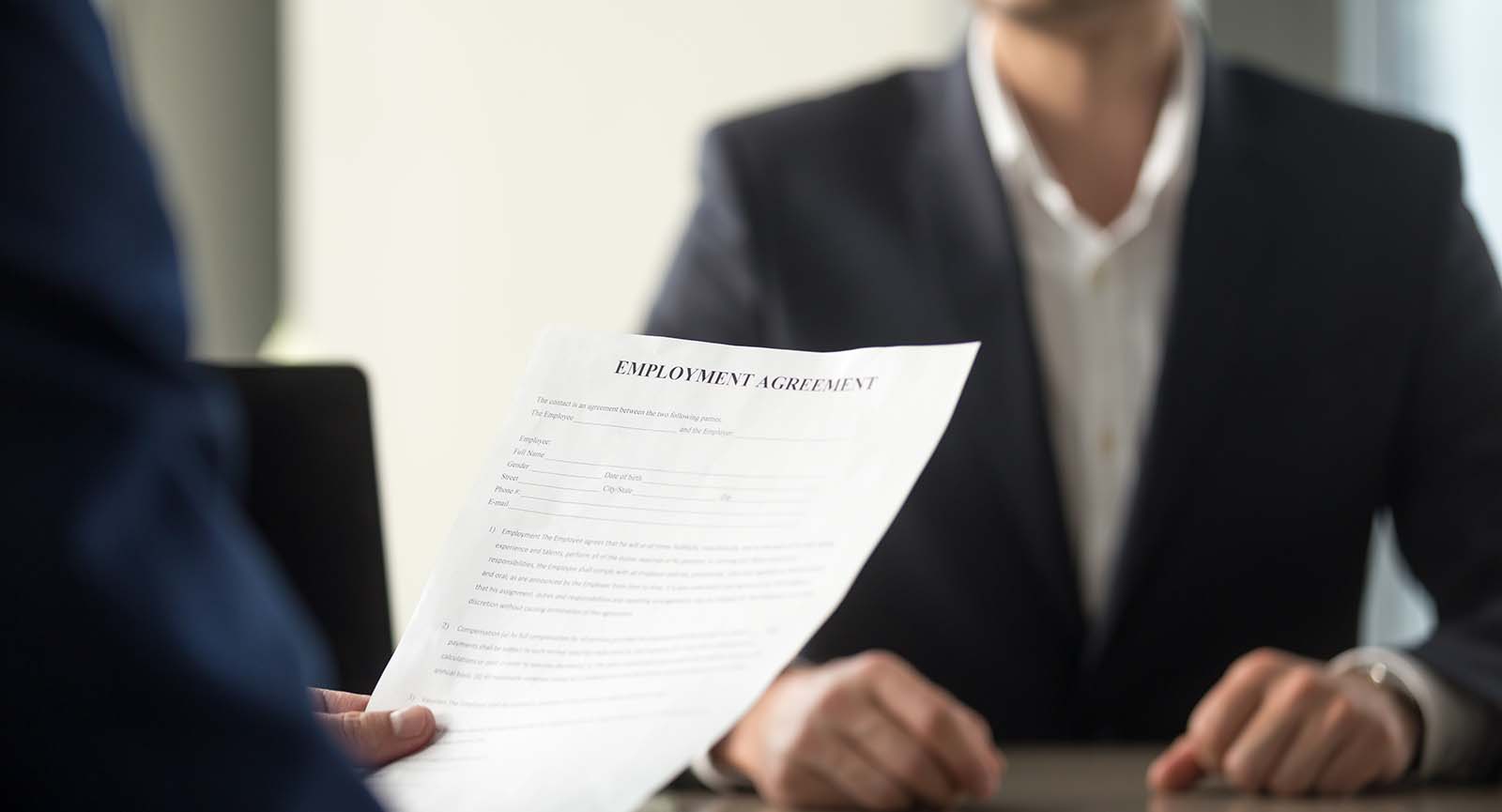 There is no denying that bankruptcy can have a significant impact on your life, bringing major changes to your financial status, living situation and ability to access credit. Despite these factors, one of the key concerns of debtors who face bankruptcy is whether their job will be affected. This is understandable, as continuing to work and bring home a wage is often critical to supporting your financial recovery.

The honest answer to whether bankruptcy will affect your work and employment is that it depends. The industry that you work in, policies of your employer, and even the responsibilities of your role could have a bearing on the degree to which bankruptcy will impact on your job, but in most cases, debtors can rest assured that bankruptcy will not prevent them from working.

In this article, we explore what could happen to your job if you go bankrupt, whether you will need to tell your employer and how the bankruptcy restrictions could impact on you running your own business.

Do you have to tell your employer if you go bankrupt?

The prospect of bankruptcy is a sensitive topic and many people are simply uncomfortable discussing their finances even with those who are close to them. A commonly held fear amongst those who are facing bankruptcy is that they may have to inform their employer, risking anxiety, and embarrassment in the process.

In the majority of cases, it is not necessary to inform an employer if you go bankrupt and they will not ordinarily be informed in an official way. There are of course exceptions to this rule, and some employment contracts contain provisions requiring an employee to inform their employer if they go bankrupt – particularly where a person’s role involves financial responsibility. Many debtors therefore find that it is useful to check through their contract of employment for disclosure provisions when weighing up their options.

It is also important to note that, even though you may not have to inform your employer, bankruptcy is a public process and they could find the information themselves if they so wished. When a bankruptcy order is made, your name will be added to the public Insolvency Register – which can be freely searched by anybody who knows your full name and date of birth. It is therefore worth keeping in mind that even if you do not inform your employer of your financial status, they could find out about your bankruptcy with little difficulty.

Will you lose your job if you go bankrupt?

A natural extension of concerns about telling an employer that you are bankrupt is the fear of losing your job as a result. For most people, going bankrupt should not have an impact on their employment and only those employed in certain roles or professions may face any significant issues. Nevertheless, it is important to remember that bankruptcy is partly intended to help a person recover from financial difficulty and holding down a paying job can be an important part of the recovery process. It is therefore crucial to find out whether your job will be affected before going bankrupt.

There is not a definitive list of jobs that bankruptcy affects, but difficulties may arise in the following roles and circumstances in particular:

For example working in a bank, financial institution, or any role that involves handling cash. Some employers may feel that a person’s ability to conduct these roles may be impaired if they go bankrupt and so may decide that they can no longer continue with their existing job.

Bankruptcy might affect legal professionals, accountants and those working in the banking sector. Often roles within these industries require registration with a professional standards organisation (such as the Institute of Chartered Accountants in England and Wales). Some of these bodies have policies that relate to bankruptcy and may prevent a person from practicing their trade as a result of their financial status.

Working as an Insolvency Practitioner

Once declared bankrupt, you will no longer be permitted to act as an Insolvency Practitioner.

Working in various licensed roles in the gambling industry

where your license will no longer be valid when a bankruptcy order is made.

The recruitment process for roles in the civil service, police and security services (amongst others) involve enhanced vetting which may prevent a person with a history of bankruptcy from securing a job which requires a certain level of clearance.

Which jobs does bankruptcy affect?

In addition to jobs that fall into the categories listed above, there are some roles from which bankrupt people are completely excluded. The following roles cannot be carried out by anybody who has been made bankrupt, until their bankruptcy has been discharged:

In the event that the official receiver makes you subject to the bankruptcy restrictions for an extended period of time, you will also be prevented from taking up any of the following roles:

Does bankruptcy affect your salary?

In the most direct sense, going bankrupt should not have any effect on your salary or wage and your employer should not act in way that is prejudicial by reflecting your financial status in the amount you earn.

It is worth keeping in mind, however, that as part of your bankruptcy you may be asked to make an Income Payments Agreement or be made subject to an Income Payments Order. This will usually only happen if it is determined that you earn enough, and have a sufficient amount leftover in disposable income each month (typically over £20), to contribute towards your debts. The amount you have to pay is calculated based on how much is left over from your income once you have paid for essential living costs, with the money deducted directly from your salary much in the same way as standard income tax is deducted at the point of payment. An IPA or IPO will usually run for three years from the date the agreement commences or from when the order was made.

Can you run a business if you’re bankrupt?

Going bankrupt can have an even more serious impact on your livelihood if you run your own business, particularly as the bankruptcy restrictions make it clear that a person who is bankrupt cannot usually act as a company director, or be involved in setting up or managing a limited company. Failing to abide by these restrictions leave you committing a criminal offence, which comes with its own set of implications.

If you own a business and are made bankrupt, in most cases the management and control of the business will be taken over by the official receiver or a trustee appointed to manage your bankruptcy estate. From this point onwards your business could face closure, with the sale of any assets held by the company to raise money for your creditors.

Debtors should note that it is possible to continue trading as a self-employed sole trader even despite going bankrupt, but it can be incredibly difficult to gain access to further credit whilst bankrupt and so continuing to trade may not be possible.

For most people, bankruptcy will not have a major effect on their job or employment and they can expect to continue earning albeit with the chance that they may have to contribute some of their income towards their debts. Although there are only a relatively limited range of professions that are impacted by bankruptcy, debtors often find it beneficial to review their employment contract and be sure of their position before going bankrupt.

As is often the case with managing debt, being proactive and knowing your options can go a long way towards supporting your recovery from financial difficulties and problematic debt.