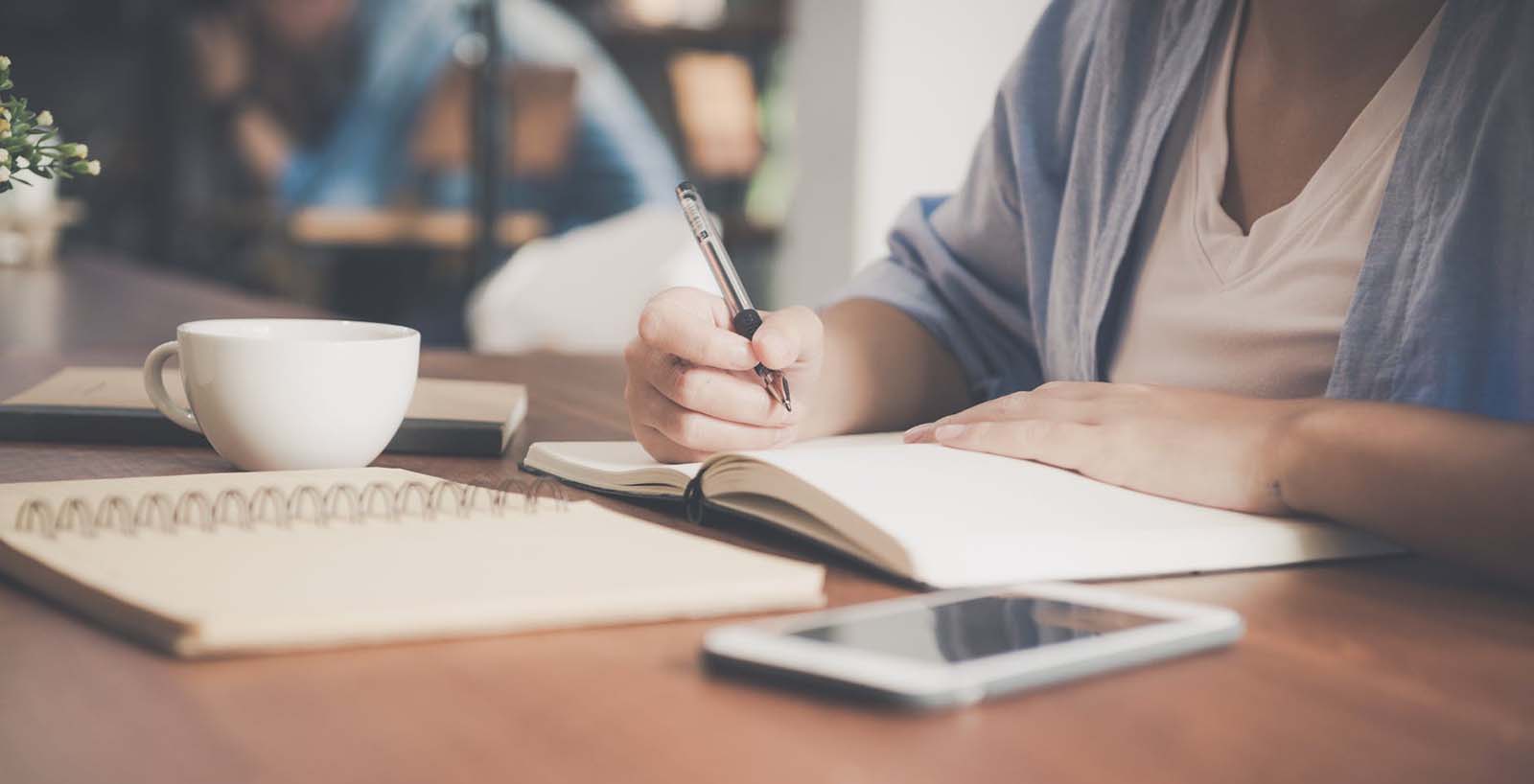 Entering into bankruptcy means you won’t be liable to repay most of your outstanding debts in full. But what about any loans you have received from friends and family? What are the rules related to these types of personal loans and can they be included as part of the bankruptcy? We explain in more detail below.

Can personal loans be included in bankruptcy?

Similar to the way other creditors are treated, this means they may receive some of the money back through staggered repayments, although they are unlikely to get back all of the money owed, and may not even be given any money at all.

Depending on your relationship with the person, you may also want to inform them that this will be the case.

Can I pay back loans from family or friends before going bankrupt?

If the official receiver asks for the family member or friend to hand back the money and they refuse to do so, they may face legal action. Money received by the official receiver will be treated in the same way as any other funds hand delivered to the bankruptcy trust. Some of it will be used to cover their own costs with the rest shared fairly amongst all your creditors.

The same process would also occur for monies paid to a creditor you are not personally associated with. However, this would only be applied to any payments made in the six months leading up to your bankruptcy.

What happens if personal loans are repaid after bankruptcy?

Once you have entered bankruptcy any loans you repay are viewed in the same way as all other debts included in the process.

As with all other debts, the official receiver will use any money raised through the sale of assets or through use of an income payment agreement or Income payment order to repay debts owed to anyone you know. If money is repaid to a friend or family member outside of any of these arrangements, the official receiver could take matters to court to impose further sanctions against you.

It is also important to note that, just as creditors are unable to, you cannot be taken to court by friends or family about an outstanding debt once you are made bankrupt.

Do I have to tell the official receiver about loans from family and friends?

A requirement of bankruptcy is to act honestly and truthfully when answering any questions put forward by the official receiver. You will be required to fill out a statement of affairs form that will specifically ask about any assets you may have given away.

The official receiver will also take the time to review your financial history, looking at bank accounts in more detail, while also contacting creditors to acquire additional information if needed. If you are found to have acted dishonestly by not disclosing details about any assets or loans from family, friends or anyone else, you could face further legal sanctions from the official receiver.

Can I give assets to my family before going bankrupt?

This includes things such as property, vehicles, money, shares, investments or any other items of value that are returned like jewellery.

What about selling items of value at a lower value to someone you know?

If you sell any asset of value in this way the official receiver could ask the person to repay the difference compared to its true value. Selling an item in this way is officially known as a ‘transaction at an undervalue’.

An example of this is selling a piece of jewellery at a lower rate. If it is worth £800 and you sell it to a friend or family member for £500, they could be asked to repay the additional £300 to make up the difference. Alternatively, the official receiver could take out a bankruptcy restriction undertaking that extends the length of your bankruptcy.

Should the person being asked to repay the difference refuse to do so, they could be taken to court by the official receiver. This can be applied to any asset given away or sold to friend or family member over the past 5 years. It can also be applied to any creditors you do not know within a 2 year period.