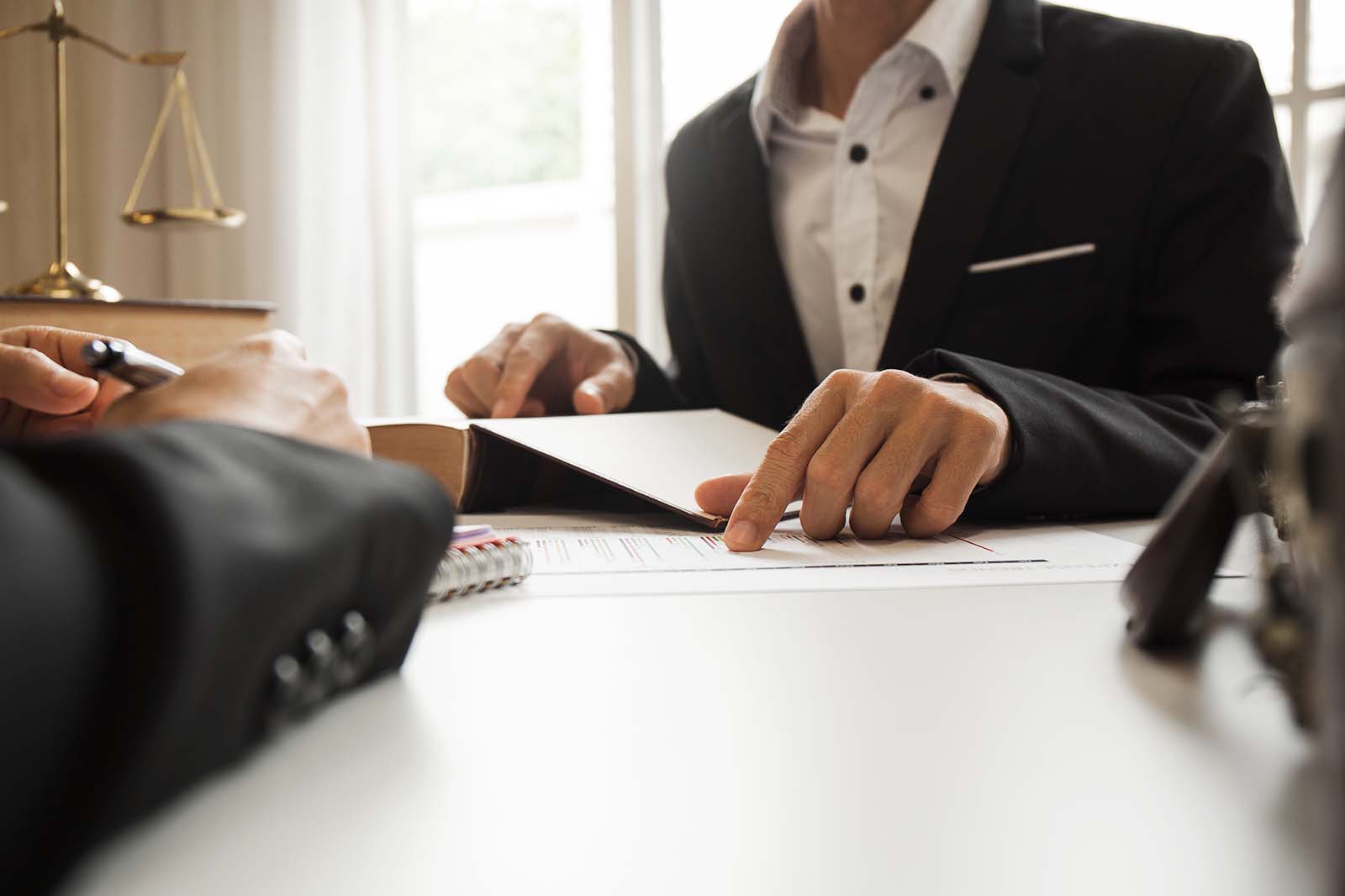 Bankruptcy is one of the key tools that can be used to deal with problematic debt, but people are often confused about exactly how the process works.

Available in England, Wales and Northern Ireland (with a separate process known as ‘sequestration’ available in Scotland), bankruptcy is a form of insolvency that supports debtors by facilitating the writing off of debts that they cannot afford to pay. Although there are many consequences of going bankrupt, it also provides a valuable level of protection to debtors – both from any action that would otherwise be taken by their creditors and from incurring further liabilities from charges, fees and interest.

Before these advantages and their corresponding disadvantages can take effect, a bankruptcy order must be made by the court. In this article, we explore whether debtors need to attend a hearing for a bankruptcy order to be made, what they can expect from the process and some of the key factors that they should be aware of.

Who decides if you can be made bankrupt?

When you submit an application, it goes on to be reviewed by an official from the government’s Insolvency Service known as an adjudicator. The decision of whether to grant your bankruptcy will be made on the basis of whether or not you’re insolvent – which in simple terms means that there is no reasonable route to you fully repaying your debts.

There are a number of reasons for which an application could be refused, for instance if you are clearly able to pay off your debts using savings or other assets, or if another debt solution may be more appropriate in light of your circumstances.

Do I have to attend a bankruptcy court hearing?

It used to be the case that any debtor who had submitted a bankruptcy application would need to attend a court hearing for an official order to be made. At this hearing, it was necessary to convince the court that your situation merited a bankruptcy order and your financial status would be examined in detail.

Fortunately for debtors, it is no longer necessary to attend court in most cases. The process now involves submitting an online application which is reviewed by an adjudicator from the government’s Insolvency Service. They will go on to deal with a court application if they decide that bankruptcy is the right step to take.

Whilst it is not necessary to attend a court hearing, many debtors find that it is useful to do so anyway. At the hearing, your insolvency will be discussed in an official capacity, and so some debtors find that attendance helps them to understand the process and begin to take control of their financial recovery.

What happens at a bankruptcy court hearing?

Even if you do not attend, a bankruptcy hearing must go ahead for a bankruptcy order to be issued by the court. During the hearing, a district judge will consider your petition and determine whether it would be appropriate to make such an order. The court must satisfy itself that you are unable to repay the relevant debts and that there is no realistic prospect of you being able to do so in the immediate future.

The official receiver will attend the hearing, but the debtor and their creditors may also be present. Once an order has been made, you will officially become bankrupt.

Do I have to attend a hearing if my creditors apply to make me bankrupt?

Even if you do not apply to go bankrupt yourself, it is possible for a creditor to apply to make you bankrupt if you owe them at least £5,000. Although there is no formal requirement for you to do so, debtors frequently attend hearings of creditor bankruptcy applications and it is worth keeping in mind that a bankruptcy order can be made against you even in your absence.

Although the outcome is similar, the process for when a creditor applies to make a debtor bankrupt is slightly different. When a bankruptcy petition is served by a creditor, they must prove that they have sent a Statutory Demand notice to the debtor – bringing the matter to their attention.

It is possible to oppose a petition made against you, but to do so you must complete the relevant forms (available from the government’s website) at least five days before your bankruptcy hearing. In any case, a creditor’s petition is a very serious business and many debtors find it helpful to seek legal advice when they are first made aware of such proceedings.

At the hearing, the judge may make a bankruptcy order or dismiss the petition if they are satisfied that it is not a suitable approach or where it is shown that a creditor has refused to accept reasonable offers from the debtor. They may also suspend the proceedings to request further evidence or to provide a debtor with time to raise money to pay their creditors.

The simple answer to the question is no, whether you have applied to go bankrupt or your creditors have presented a bankruptcy petition against you, the process can go ahead with or without your attendance. In either case, the court will consider your financial position and whether you have any reasonable route to repaying what you owe before deciding whether or not to hand down an order that officially makes you bankrupt.

The process will continue to move forward whether a debtor attends the hearing or not, but many people find sitting in on the hearing to be a beneficial experience. For one thing, the court will be discussing your insolvency which is undoubtedly an important milestone, whilst being in attendance might indicate to creditors that you are willing to engage with the process.