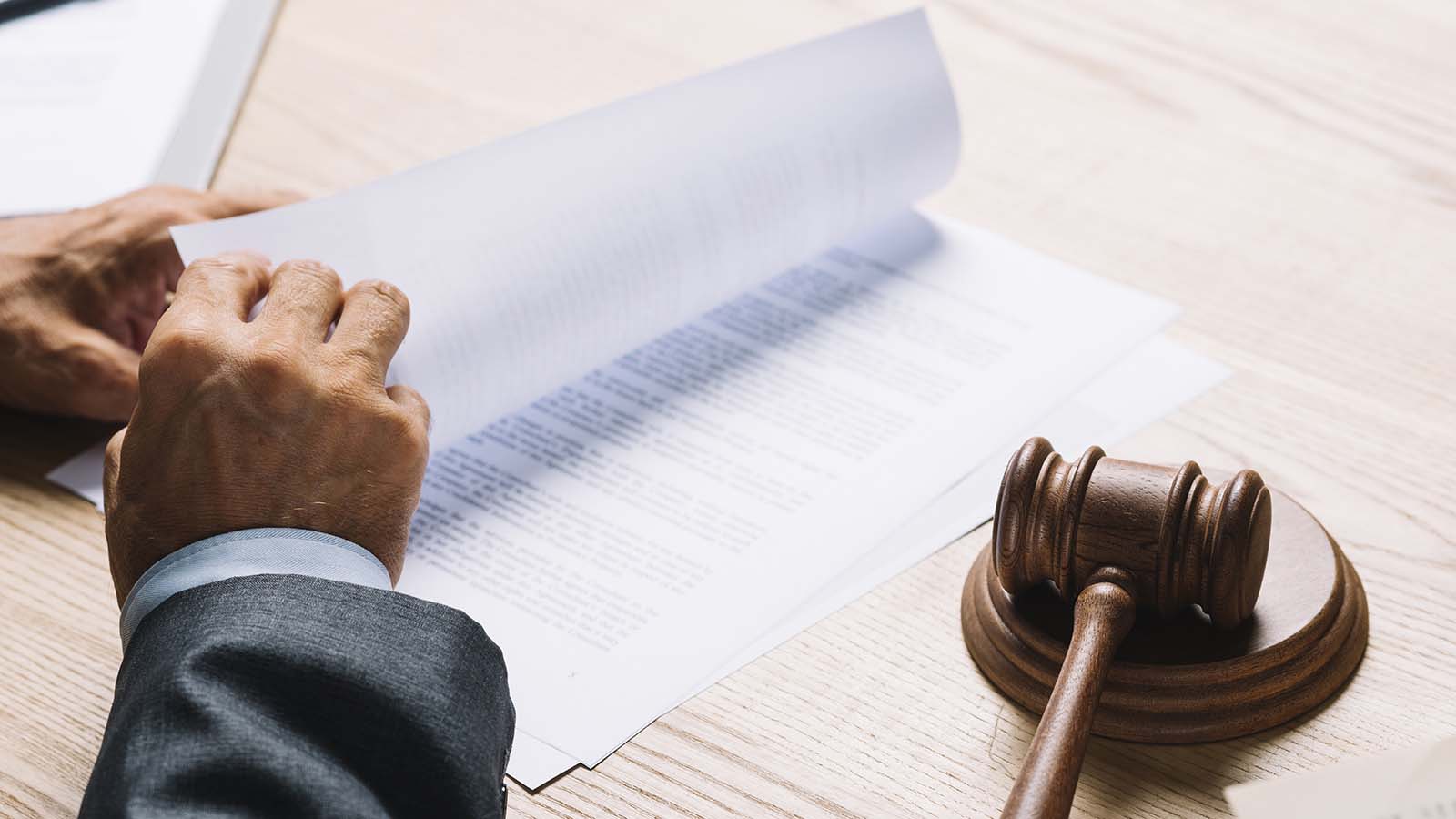 For many people the bankruptcy period lasts for 12 months and while you may have read about what happens during this period, what happens when your bankruptcy is complete? Much will depend on your individual case as you may still have existing debts to repay. Below we discuss how you are discharged and the other things to be aware of once it has finished.

What happens after discharge from bankruptcy?

In the majority of cases, people will be released from bankruptcy after 12 months. There are occasions when this can be extended, however, which is referred to as a ‘delayed discharge’. If you want to know the exact date it ends, you can check on the Individual Insolvency Register.

How do I know if I have been discharged?

You will not be officially notified of your discharge as it is an automatic process, which is why it is important to be aware of your actual date. However, if for any reason you do need proof, you can email the Insolvency Service to request a free confirmation letter once you have been discharged.

Anyone who has been released and is in the process of applying for a mortgage will be required to get a ‘Certificate of Discharge’ which costs £70 and £10 for any additional copies. You can apply for this via the court if that is how you originally began your bankruptcy proceedings. Alternatively, anyone with bankruptcy applications that were made online can email the Insolvency Service to request a certificate. The certificate is free of charge for online requests.

Can you be discharged from bankruptcy early?

Previously some cases could be open to receiving early discharge from bankruptcy, however, for orders made on or after 1st October 2013, this is no longer possible.

This applies to orders made on or after 1st April 2004 and before the above date. Early discharge can occur if the official receiver has completed their investigation and has reached the conclusion that the bankruptcy has either concluded or is no longer necessary.

Early discharge is not applicable to everyone and is only seen as appropriate in situations where an income review and investigation has finished and all asset matters resolved within 10 months of the original bankruptcy order being raised. In addition to this, a period of 3 months must have passed since the report was provided to creditors to allow sufficient time for them to raise any concerns or issues that may warrant further investigation.

Can the official receiver take money after discharge?

If you do not have an Income Payment Agreement (IPA) or Income Payment Order (IPO) in place then you will not have to give any money to the official receiver once you have been discharged. These cannot be set up after the bankruptcy has ended, and will only be implemented during the initial 12 months once an income review has been completed.

The only exception to this rule is if an IPO was applied for before discharge and was set-up afterwards.

IPO/IPA payments will have to continue for the full three years, regardless of your bankruptcy status. You must also keep the official receiver up-to-date with any changes to your income during this time so the payments can be adjusted accordingly.

You will also have to update the official receiver about any inheritance or redundancy money you come into if this was due before your discharge.

What impact does discharge have on my assets?

Once discharged you will not be able to reclaim any assets seized and sold during bankruptcy as these are used to pay off some debts and cover the administrative costs of the process. Any new assets purchased after this date will remain yours.

With regards to any property that is being considered for sale by the official receiver, they have up to 3 years from the date the bankruptcy order was made to take action, regardless of whether you have been discharged or not. Your equity share of the property will be returned to you if the official receiver does not action any of the below within this 3 year period:

How long does bankruptcy stay on your credit report UK?

Credit reference agencies will usually only be aware of your discharge if you request credit and they perform a check on your records. Bankruptcy records will remain on your reference file for 6 years from the date you were first made bankrupt, so be aware of this if making any applications for credit.

It is also helpful to get a copy of your own credit reference report from either Experian, TransUnion or Equifax to have a clear picture on your current status before making any applications for credit, as further refusals will have a negative impact on the rating.

Can I change public record details?

Details of the bankruptcy will still be held on various public records, with some automatically removed, while others remaining until you make a request for them to updated.

Three months after discharge details of your bankruptcy will be wiped from the Insolvency Register. You can also reach out to each credit reference agency to request your details are updated to show you have now been discharged. This will be done at their own discretion and the details will remain in place for 6 years.

Does bankruptcy clear all debts?

It will clear some, but not all of the debt you may have accrued. Once you have been discharged some of the debts still payable could be because they are: