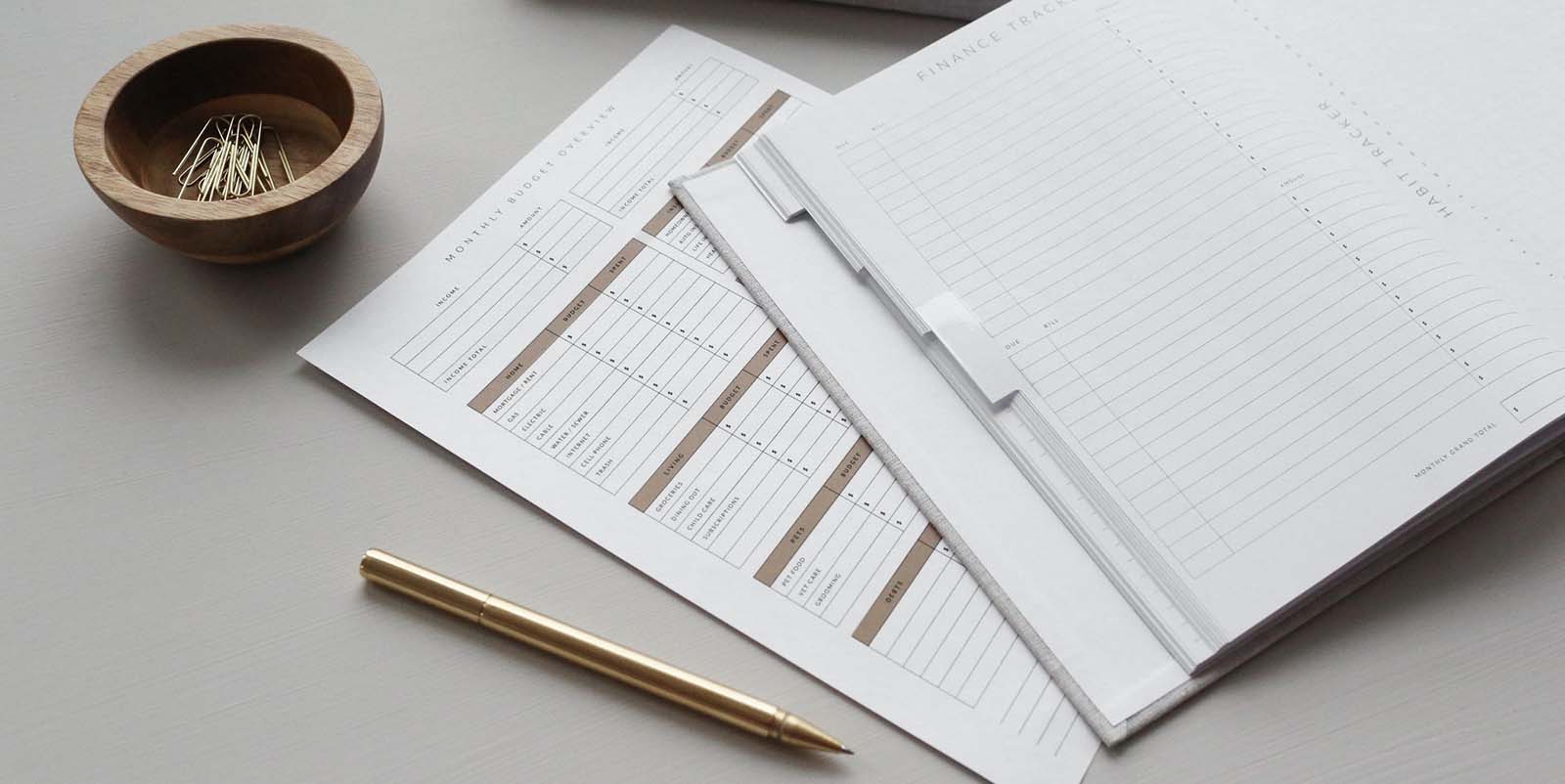 As one of the UK’s most popular debt solutions, Individual Voluntary Arrangements (IVAs) help thousands of debtors to begin improving their financial situation every year. IVAs operate as a court-endorsed repayment plan, effectively freezing charges and interest against included debts and preventing creditors from taking legal or other enforcement action to recover what is owed. These protections can help a debtor to get back on their feet whilst making realistic and affordable repayments towards what they owe over a five or six-year period. At the end of this time, any remaining debt will ordinarily be written off.

Despite the advantages associated with IVAs, debtors should be aware that this is not an entirely foolproof debt solution – there is the potential of an IVA to fail. Although a failed agreement doesn’t necessarily mean that you’re out of options, it’s important to understand how you could get into such a position, and what the likely consequences are.

In this article we discuss what could cause an IVA to fail, what happens if it does, and other options are available if you really do need to pick up the pieces.

How and why can an IVA fail?

IVAs, as is the case for all debt solutions, are highly individual and will work according to the terms agreed between a debtor and their creditors (albeit with the help of an Insolvency Practitioner). Some of the more likely reasons that might cause an IVA to fail are:

In general terms, an IVA will fail if you do not keep to the terms agreed with your creditors. Chief amongst these terms will be an obligation for your to keep up with the payments set out in your plan, however as set out above an IVA will also include other requirements and failing to adhere to them could leave you in breach of your agreement.

What happens if your IVA fails?

When your IVA fails, the Insolvency Practitioner (IP) that has been dealing with the administration of your arrangement will send you:

Once an IVA has failed, you will no longer be protected against your creditors who will be able to contact you at will and have the option of taking enforcement action including commencing legal proceedings.

You could be made bankrupt

If your IVA fails, your Insolvency Practitioner may ask the court to make you bankrupt and whilst this sounds very dramatic and negative, doing so may be a positive step if you have a low income and do not own a major asset such as a property.

Many IVAs include a clause that allows for the provider or one of your creditors to make you bankrupt if you breach the terms of the agreement, however in practice they are unlikely to do so unless you own a property with substantial equity, have receive a large redundancy payment or an inheritance that you had not declared. Bankruptcy comes at a significant administrative cost and your creditors will not get paid until this has been settled.

Can you prevent an IVA from failing?

Even if it seems that an IVA is on a course for failure, you may not necessarily have to face down the termination of your debt solution. One of the key factors that can the influence the success of an IVA is communication and it couldn’t be more important to discuss any problems that arise with the Insolvency Practitioner (IP) that is dealing with your case.

If you are struggling with a reduced income, for instance, you may be able to take a break from making the regular repayments agreed with your creditors and instead make up for those months you missed at the end of your arrangement. In some cases, it may even be possible to complete your IVA without making any additional payments – with the debt any debt that remains being written off.

Can you end an IVA voluntarily?

It is possible to end you agreement voluntarily – although anyone considering this should exercise caution as doing so could leave you without protection from your creditors. As with all administrative aspects of an IVA, cancelling the arrangement must be initiated by contacting the Insolvency Practitioner dealing with the case. In most cases, an individual voluntary agreement can only be ‘cancelled’ if:

For those considering cancelling their IVA because they are struggling to make the agreed repayments, speaking with your Insolvency Practitioner (IP) in the first instance could provide another option as they may be able to agree a reduction in regular payments with your creditors.

What happens after failed IVA?

Should you find yourself facing the unavoidable failure of your IVA, the following are some of the more common options that may suit your needs:

*Note that the debt solutions available to debtors living in Scotland are slightly different to those elsewhere in the UK.